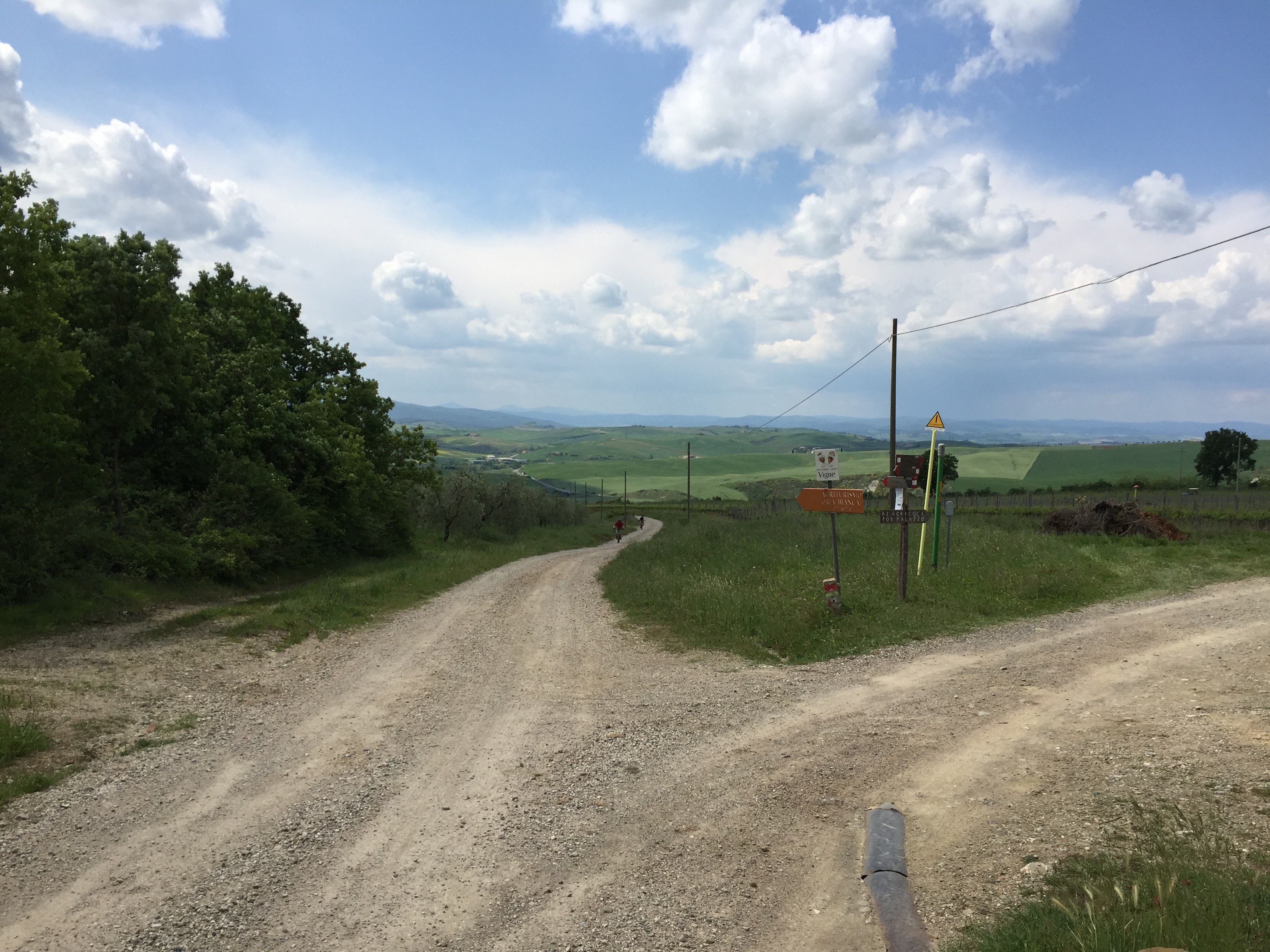 It’s a bit of a joke, isn’t it……..mañana….mañana….mañana………. don’t do today what can wait ‘til tomorrow………..blah blah blah……..kicking the can down the road……ha ha ha………..but really putting stuff off: procrastination, can have serious consequences for the organisation, the team and, most importantly for the procrastinator themselves.

I coach execs and senior managers and procrastination is a theme that recurs frequently in a number of different guises. See if either of these examples is familiar to you from the behaviour of some of your colleagues, or even from your own behaviour.

One of my clients, Brian, is Operations Director for a high street retailer. He’s been in retail all his life and he knows his stuff, but recently the numbers have not been good, and he has been put under a bit of pressure by his new CEO, who thinks Brian is letting things slip and is not quite on top of his game. The CEO himself has recently found out about a couple of fairly major issues that Brian should have kept him abreast of.

Chloe has been HR Director of a large government regulator for about six months, having come in from the private sector and was still coming to terms with her difficult portfolio when she told me that she had taken on responsibility for estates to add to HR, Learning & Development and Internal Communications. I was amazed when she was obviously still struggling with the labyrinthine nature of HR in the public sector.

Helping my clients develop insight into the psychological processes at work is the first step to developing a thorough understanding of what is going on and it turned out that Brian and Chloe were both suffering from different variations of procrastination.

Once Brian had considered his performance and his relationship with his new CEO in some depth, he was able to understand that he was putting off giving difficult news to his boss. Every morning when he made the decision to put off the “difficult” conversation for one more day he felt a sense of genuine euphoria. He had done it! He had put it off! It wasn’t going to debilitate him for another entire day, but as it got towards the end of the day anxiety crept back in, every day more powerful than the last, as the unspoken conversation loomed larger than the previous day until, just as he was ready to go home, it was back at the top of the “to do” list, making him feel ashamed and angry, until the following morning, when he enjoyed the very short term delight of putting it off again.

Chloe soon started to understand what was going on. By showing willing, by being a good corporate citizen, she was hoping for appreciation from her boss so that he would be less concerned about her struggle with her core portfolio and, by spreading the awfulness more thinly, she might not get called out on any of it.

So, what to do? Well it may appear obvious to you, the reader, but genuinely changing behaviour, particularly within the very context which is making individuals procrastinate, is really challenging

Brian had to break the cycle. From any rational standpoint, it was obviously to his advantage to come clean as soon as possible get the pain over with, re-set his relationship with his CEO and get on. So, “cognitively” (ie in his thoughts), it was easy: be decisive and don’t let it happen again. But Brian had been behaving like this for years, so he needed, in every instance of impending procrastination, to do something very deliberate, like write down the “thoughts impeding action”, and match them in a parallel column with “thoughts promoting action” and then, very bravely and decisively, follow the promoting thoughts through to action, with a plan, which he had to follow precisely. And that is hard!

And Chloe? If she carried on like that the whole edifice was going to tumble, so now that she could see clearly what has been happening she had two choices: she either had to go back and tell her boss that taking on estates was a terrible mistake, or she draws up a plan of what can be realistically achieved across her entire portfolio, and seek some agreement. But again in this case, the cognitive insight is the easy bit. The “coming clean” and making fundamental changes to behaviour that has in some way protected her in the past, is very difficult.

In both cases (as in all cases of procrastination) the first step is to really understand, on a psychological level, what is going on; the second step is to develop an achievable plan to overcome the current procrastination, and the third step is to implement the plan, which is by far the most difficult as it entails confronting one’s procrastinating behaviour with the very people who were causing you to procrastinate in the first place! The fourth is to spot the warning signs in the future, in order to stop being a procrastinator!

Finally, I do think a distinction needs to be made between “last minute crammers”, and you know who you are: those people who are stimulated by a deadline and do their best work up against it, and genuine procrastinators, who are fearful of the task, put it off, and then do a very bad last minute job. The former need to be understood and supported; the latter need help!
There are some broader themes here too.
• Someone who has a good relationship with their boss and their peers is more likely to be able to give and take bad news and respond constructively
• Someone who is confident in their role will be able to take decisive action without worrying too much whether it is right or wrong.
• Someone with a strong support network outside the workplace is less likely to linger over decision-making

And, of course, some procrastination is good; no job should be rushed at, and reflection, consultation and deliberation are all to be encouraged. Allowing all of that to linger and hang around and fester and end up becoming procrastination is, well…not good!