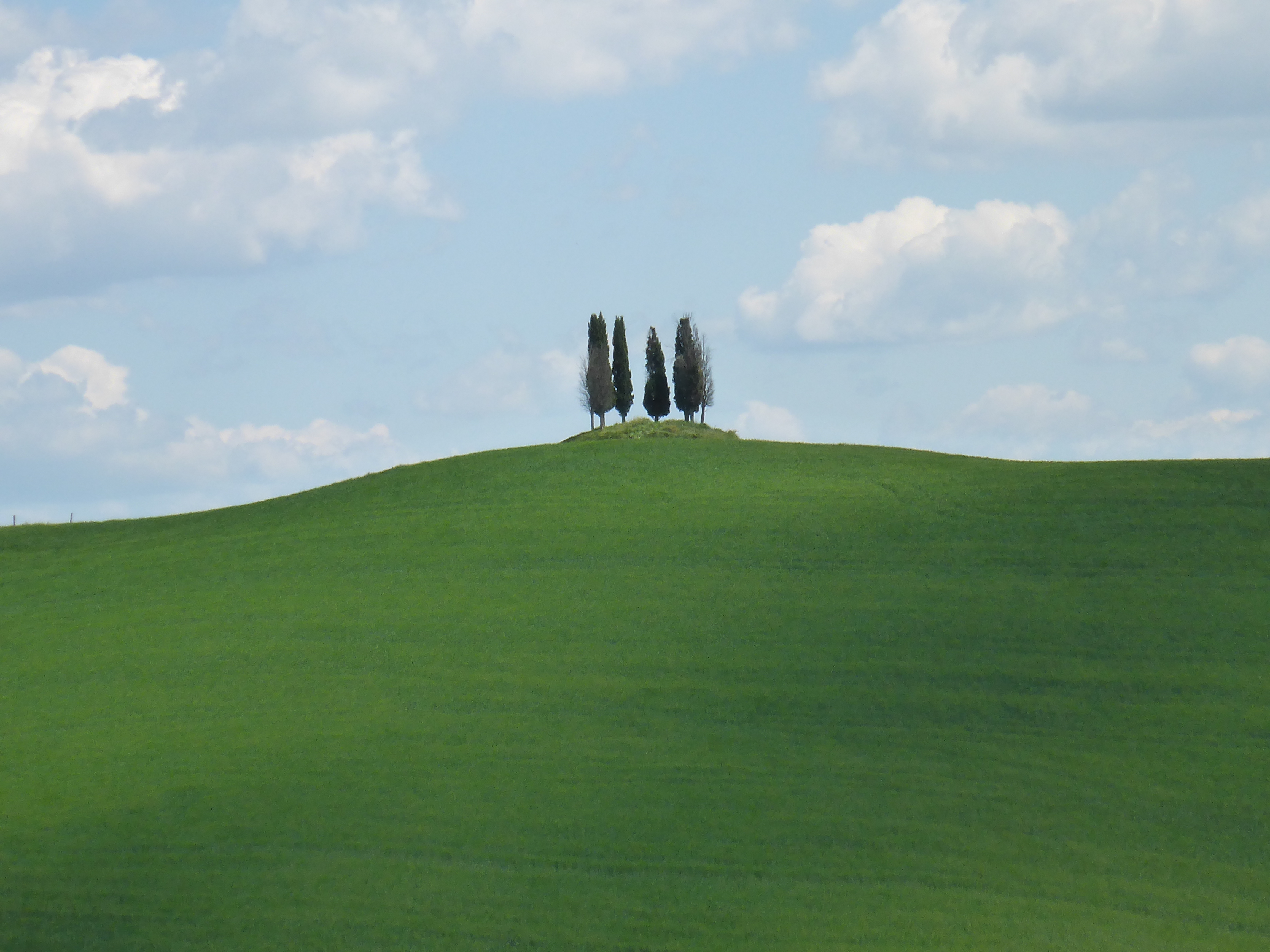 I am coaching an increasing number of millennials, as they make their way up the corporate ladder, or as their start-up begins to grow and flourish, and I am often confronted by a variation on the assertion that:

“Well, the problem is, I’m a bit of a perfectionist, and it is making me anxious and unhappy”

Often the statement is dropped in to a conversation, as a bald declaration of fact, and something that they, and everyone else, is just going to have to live with.

A reply of “Well, just don’t be…” from me has not turned out to be very helpful and is certainly not very good coaching, so I have been doing some work on the extent to which “perfectionism” is a thing and, if it is, whether there is anything perfectionists can do to make work more satisfying for themselves, and happier for everyone else.

And, of course, perfectionism in psychology is a real thing. In fact, psychologists have not only identified a condition called “Perfectionism”, they have described three manifestations of the condition:

In its most extreme forms, labelled “maladaptive” or “neurotic” by psychologists, perfectionists can become increasingly negative, intolerant and anxious, which can easily form a downward spiral towards depression. So the objective for someone with perfectionist characteristics is to become an “adaptive” perfectionist, someone who strives to do well and gains satisfaction from their achievements, but can also tolerate a degree of failure and imperfection without resorting to harsh self-criticism or intolerance of others.

So, what is to be done? How do you prevent the slide from adaptive to maladaptive perfectionism?

Well, one of the ways is to use some simple “thinking” techniques to keep events in context and in perspective. You can use these on yourself, your colleagues, your reports or your boss.

We all have a tendency to overgeneralise, to jump to conclusions and to find support for our pre-existing positions with little reference to the facts.  Perfectionists are particularly prone to such thoughts. I call them “inhibiting beliefs” and here are a few simple examples:

We all have a propensity to wallow in these sorts of “inhibiting beliefs”, almost enjoying a morbid satisfaction in their unfairness, or their confirmation of long held prejudices.

I propose that you confront these sorts of “inhibiting beliefs” with questions and challenges which introduce some shades of grey and help to provide context, objectivity, realism and a degree of proportionality; questions such as:

By introducing a sense of perspective and some modifying thinking, it might then be possible to develop some useful and constructive actions, such as seeking feedback from the failed promotion and calmly deciding whether it is worth another attempt,  whether another route to the top is more realistic, or whether to actively seek to work constructively with a colleague you do not personally like.

This isn’t rocket science, but it is good cognitive behavioural psychology and it might just help you or the perfectionist millennials in your team to remain “adaptive”, and to use their adaptive perfectionism to be the best they can, without ruining their own lives, and making everyone else’s life a misery.