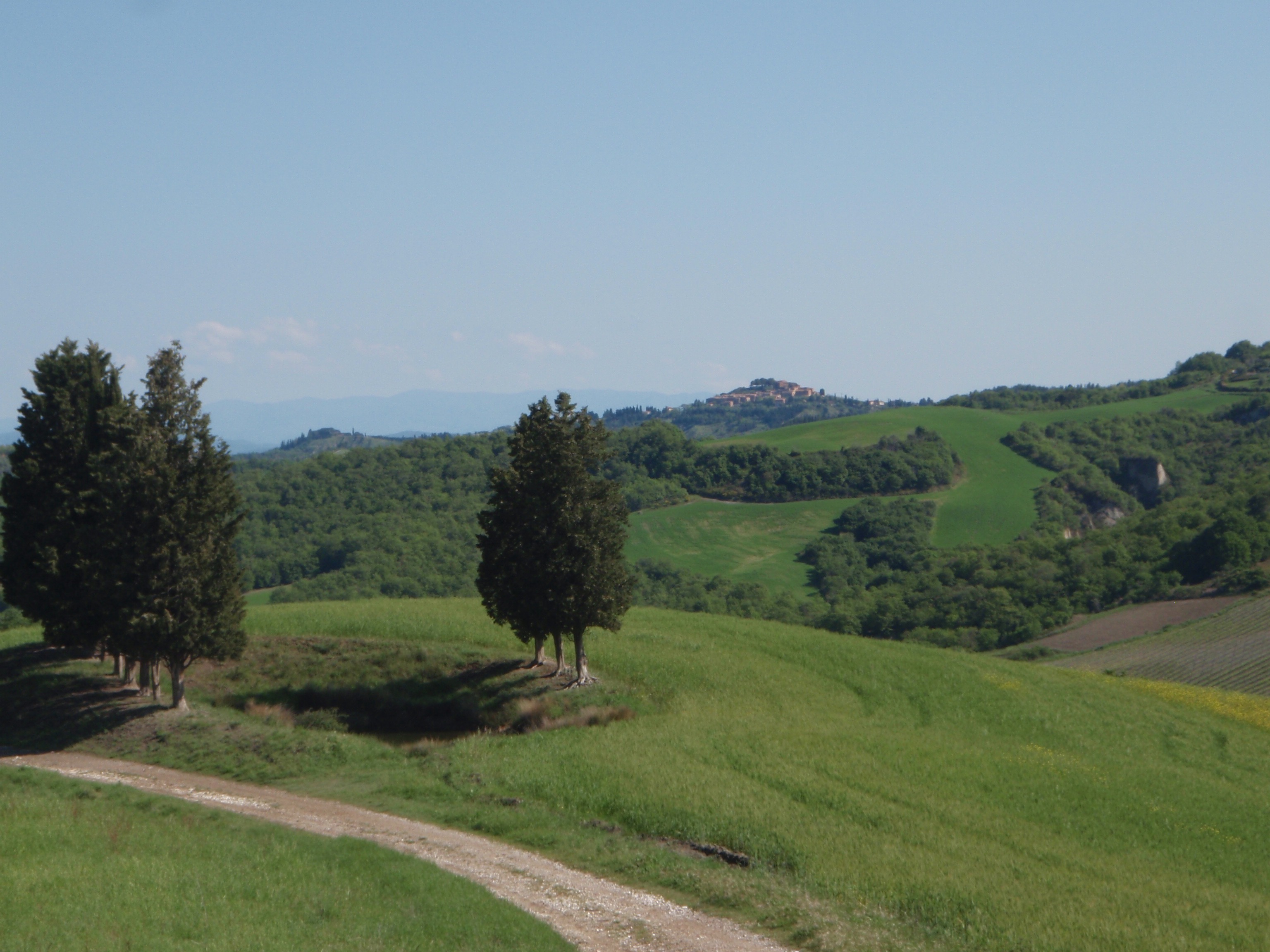 True story: I was invited by the CEO of a medium sized engineering company last year to offer some coaching to Steve, his Finance Director, a bright and successful man in his mid-thirties. The business was basically sound, but there had been a fairly tricky accounting glitch at the end of the previous half year, and for about three weeks into the new half Steve had been on sick leave. He had just returned, but the CEO remained concerned that he seemed withdrawn and anxious. The CEO had complete faith in Steve, and he just wanted him to return to his normal happy and efficient self, although he did also want him to learn from the experience so that it wouldn’t happen again.

I started a programme of coaching with Steve, and it began to emerge that he still wasn’t sleeping well, was drinking more than he normally did, and was continuing to feel anxious and unhappy.

As he talked he described how stupid he felt, how responsible he felt, concluded that he had let the CEO and the company down, and expected to be sacked at any moment.
At that stage he wasn’t really listening when I told him that the CEO retained every faith in him.

As the sessions progressed, it became clear that Steve had enjoyed a steady and progressive rise to his current position over fifteen years in finance, which had included a series of promotions and good passes in his accountancy exams.

He finally disclosed that he felt that he had never really “failed” before, even at school and university, and was finding it difficult to come to terms with the events of the past few weeks, so much so that he was actually finding it impossible to even analyse what had gone wrong in order to learn.

I find I am coaching significant numbers of managers in situations similar to Steve’s. There seems to be a very understandable culture of positivity in schools, universities and on entry level work such as graduate schemes, but it is not always helpful in equipping employees for the inevitable bumps in the road. These may occur a few years down the career track, when they have genuine responsibility for accountable areas of business.

The key tool they seem to be lacking in their career tool box is…..resilience, and this leads to the challenge of whether resilience at work can be learned, improved, built upon?
Well, from my reading and experience in this area, I think there are four elements:

The first element is to fail yourself: to understand the warning signs, to know what it is like to lose control, to appreciate the feeling of not seeing a way out, so that you put all the safeguards in place to ensure that it never happens again.

But there are other measures you can take to build up resilience:

The first is good maintenance, especially when things are particularly tough: this includes sleeping well, eating well, exercising enough and not indulging in too much drink and too many drugs. But it also includes all those things that put work in perspective: a supportive family you can be honest with, friends who will give you candid advice, hobbies, interests, and a home you’re happy to return to every night.

The second element is the development of what I think of as a “balanced work persona”: someone who has obvious expertise but is also willing to learn, who has some of the answers but not all of them, who is able to acknowledge their weak areas and lack of knowledge, who is very corporate and co-operative, but is assertive enough to say “no” if the work burden is becoming too much, who is friendly to everyone, but doesn’t get drawn into cabals and factions.

Finally, (and this is the most difficult for someone in Steve’s position), there are exercises you can do, either on your own or with the help of a colleague, a friend or a coach, to search for perspective on the bad things that happen to everyone at work from time to time.

When I first met him Steve genuinely thought he was going to sacked, and that it was just a matter of time. Eventually I got him to confront this belief with a series of challenging questions: Has the CEO said you are going to be sacked? Has anyone else? What would you do if you were the CEO? What would you advise if this happened to one of your friends? Slowly, Steve built some perspective, was able to analyse the accounting issue itself and put in safeguards to prevent it from happening again. H began to see that, from time to time, bad things will happen, he will be held responsible and he will have to deal with it, or move to another sort of job.

So, a lack of resilience often stems from a loss of perspective of a difficult event. We catastrophise, like Steve, or we exaggerate the effect of the event in our minds so that it dominates everything else going on; we blame ourselves totally and unequivocally or, equally out of perspective, we blame everyone else totally and unequivocally. We take the failure utterly personally so that we become obsessed and lose the ability to separate the event from our entire personality.

None of these responses helps us to analyse the event coolly and objectively and come to a rational decision about the course to take to right the wrong.

Admitting serious error and being clear about putting it right takes genuine resilience, and resilience breeds even greater resilience.

Trouble with resilience is clearly nothing new: Epictetus, a Greek stoic philosopher who lived in the 1st century, is reported to have said: “It is not events, but our beliefs about them, that causes us suffering”
………….. we can improve the quality of those beliefs, by building our resilience.